The 24 member “Mexico Mission Team” from Lolo crossed the border into Baja Mexico on February 24 to begin a week of service at “Foundation For His Ministry” mission in Vicente Guerrero. The team busied themselves performing various work projects and also participated in both adult and children outreach programs during the week. Our guys, led by Mark Malcolm, installed new stair treads on the stairway of the visitor center and applied new flooring in 3 of the Visitor Center guest rooms. The puppet team was able to put on puppet shows for Preschool kids, Learning Center kids and one of the Child Evangelism outreaches. Many of our folks spent a lot of time in the “Nut House”. I know what you’re thinking, but the “Nut House” is where the mission’s Macadamia nuts are processed and our team members helped process a good portion of the harvest. Many thanks to Mark and Kim for their leadership and planning that went into such an adventure. God was with us during the entire trip and particularly so as we were able to cross the border with little difficulty. Plans are already in the works for the 2014 trip. As a Team, we felt truly “blessed to be a blessing”. 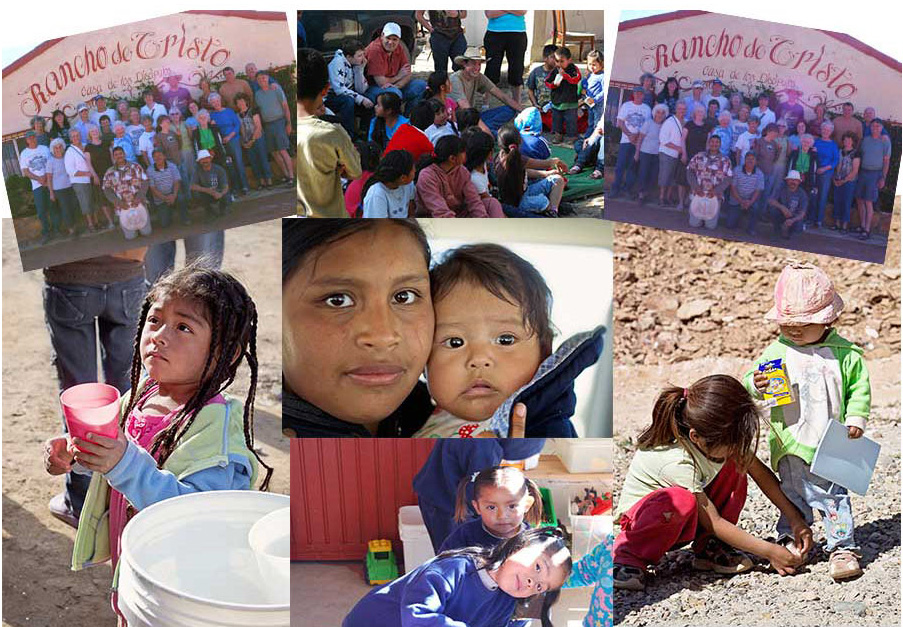 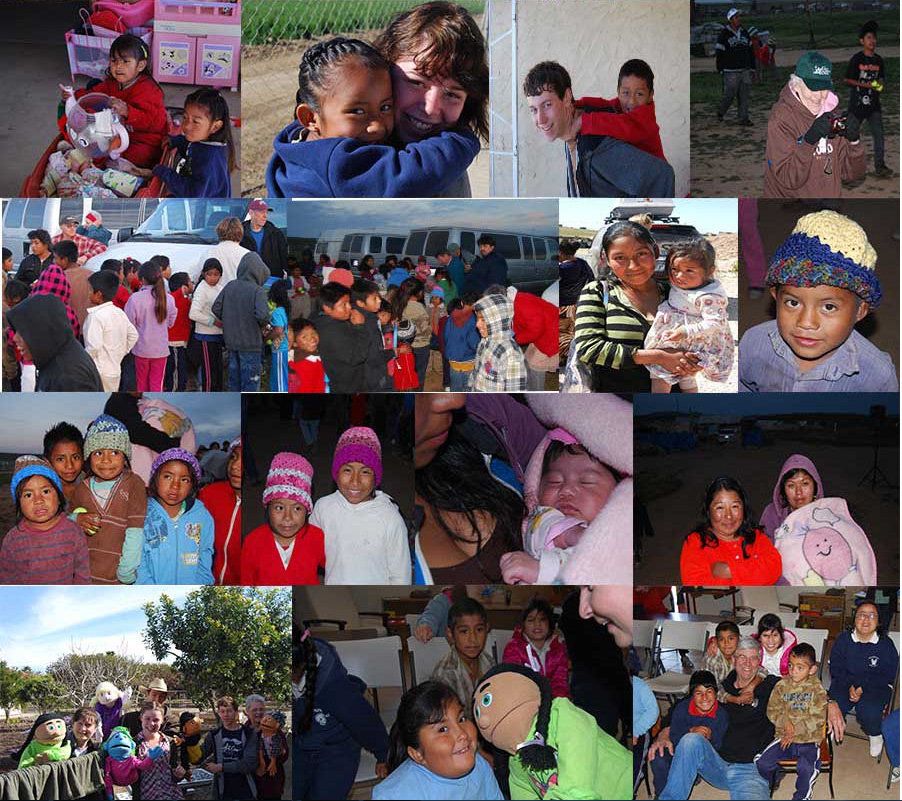 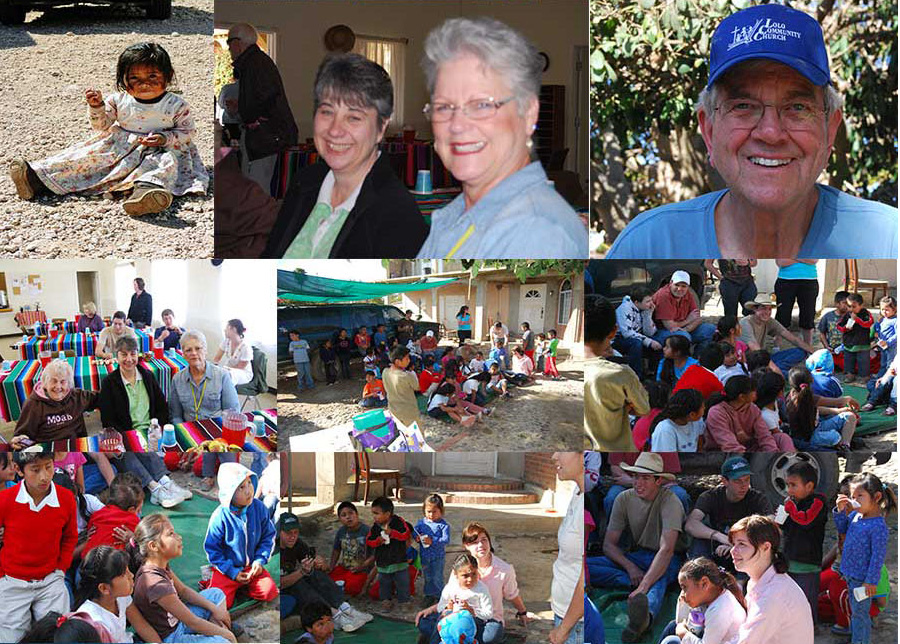